Reclaim Your Role as Your Child’s Primary Influence—Part 1 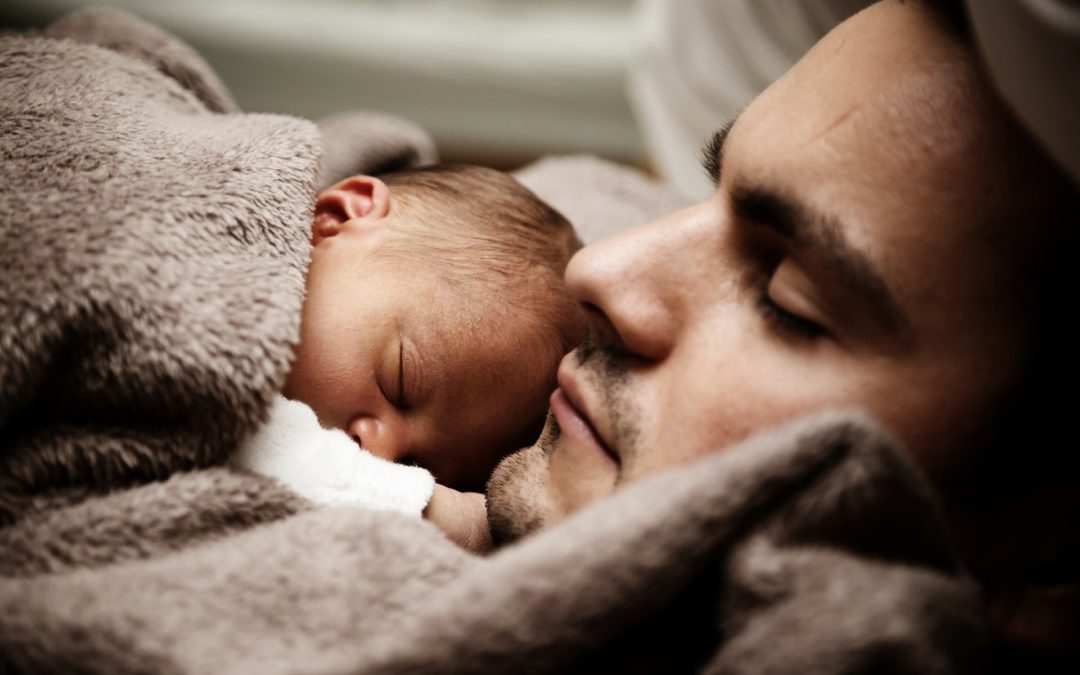 Have you ever felt that the unbreakable bond you once had with your children is seriously eroding? It can feel as if the very foundation of your relationship is falling apart.

It may feel like you can no longer communicate with your kids. No matter how hard you try, your once-cooperative child is impossible to get through to, much less control. Their previous desire for your attention, connection, and affection has been replaced with distance, silence, and coldness.

This detachment leaves you feeling helpless and betrayed. In order to regain your influence, you try using the latest trendy parenting techniques, but nothing seems to break the deadlock. Feeling utterly powerless to regain your connection, you fall back on authoritarian methods of discipline you previously avoided.

But your attempts at discipline only seem to make things worse. Rather than bringing your children closer, they become even more defiant. Eventually, the gap grows so wide it seems totally unbridgeable.

If this sounds familiar, you might want to listen to Dr. Gabor Maté. Rather than offering a quick-fix solution to this complex issue, Maté combines the latest scientific research with his own 20 years of experience as a family physician to empower parents to earn back their children’s love and loyalty.

In numerous presentations, interviews, and the book Hold On To Your Kids: Why Parents Need to Matter More Than Peers, Maté explains the causes of this disconnect and describes how parents can reclaim their role as their children’s primary mentors and role models.

This attachment forms the entire context for child rearing, and even the best parenting skills in the world can’t compensate for a lack of such a connection.

“The secret of parenting is not in what a parent does, but rather who the parent is to a child,” says Maté. “When a child seeks contact and closeness with us, we become empowered as a nurturer, a comforter, a guide, a model, a teacher, or a coach.”

A relational, not a behavioral issue

As long as the child desires to stay attached—emotionally connected and close—a deep sense of psychological intimacy will naturally arise. Above all else, this bond sets the stage for the parent to be the primary source of influence over the child’s identity, values, and personality.

“People think parenting comes from their responsibility, strength, and wisdom, but it doesn’t come from that,” says Maté. “It comes from the desire of the child to belong to you.”

Children who lack this connection with their parents or primary caregivers become extremely difficult to raise and even teach. Given this, Maté stresses the fundamental goal for parents is to ensure that their children want to connect and have a close relationship with them. This does not mean just giving your children whatever they want, but instead giving them what they likely need most—more time and connection with you.

“The starting point and primary goal in all of our connections with children ought to be the relationship itself, not conduct or behavior,” notes Maté.

Children will always try to distance themselves from their parents as a natural way of exerting their independence, and parents have traditionally remained their primary source of influence. What’s changed, according to Maté, is that in recent decades, a mix of social, economic, and cultural changes have seriously eroded parents’ ability to remain the chief-orienting influence in their children’s lives.

“Children’s attachments to parents are no longer getting the support required from culture and society,” says Maté. “It’s not a lack of love or parenting know-how, but the erosion of the attachment context that makes our parenting ineffective.”

For a variety of reasons, often centered around economics, many parents are no longer able to provide the level of attention and intimacy needed for the relationship with their kids to remain healthy and strong. And because children have a deep-seated psychological need for such attachment, they seek out another source to fill this void.

“If kids have an attachment void, their brains can’t handle it. So they seek to fill the void with their relationship with their peer group, which becomes their role model and mentor,” says Maté.

Following WWII, children have increasingly formed strong attachment relationships with their peers that compete with the bond traditionally filled by parents. These relationships can seriously erode parents’ influence and authority.

“They [children] are not manageable, teachable, or maturing because they no longer take their cues from us,” says Maté. “Instead, children are being brought up by other immature children who cannot possibly guide them to maturity.”

“The most damaging of the competing attachments that undermine parental authority and love is the increased bonding of our children with their peers,” says Maté. “The bond with their peers becomes their primary attachment relationship: the relationships they care most about, have the highest emotional stake in, and are the guiding light for their behaviours, culture, norms, and so on.”

For many children today, peers have replaced parents as the most influential force in creating the core of their personalities. When children look to other children to serve as their role models and mentors, this can have dramatic effects on their psychological development. And as we’ll see in part two, in the worst cases, the consequences can be fatal.

Next week, we’ll continue with part two in this series on how parents can reclaim their role as the primary influence and mentor in their children’s lives.

This article is a service of Matthew Murillo, Personal Family Lawyer®. We don’t just draft documents; we ensure you make informed and empowered decisions about life and death, for yourself and the people you love. That’s why we offer a Family Wealth Planning Session, ™ during which you will get more financially organized than you’ve ever been before, and make all the best choices for the people you love. You can begin by calling our office today to schedule a Family Wealth Planning Session and mention this article to find out how to get this $750 session at no charge; or you can schedule your appointment online here.